The results will be useful not only for archaeologists, but also paleogeographers, paleoclimatologists, and geologists. The results of the project will allow understanding the mechanisms of cultural adaptation and human responses to arid high-altitude conditions, reconstructing the climate and determining the ecological niches and migrations of various species of mammals, including humans. The isotope map, which will be compiled within the framework of this project, will be used as a database for further research in the field of paleoclimatology and paleogeography, which is currently completely absent. Identifying specific types of adaptation in comparison with the cultural set of Paleolithic populations of the middle altitude Khangai mountains in central Mongolia will allow us to understand the driving forces behind the evolution of human culture — where the cultural set changed more quickly, whether conservatism of lithic industries and settlement models was a consequence of an extreme or temperate climate, as well as potentially the hominin life subsistence strategies that are changing with the climatic and landscape conditions – the use of animal resources and character of mobility system.

Current research project is aimed at reconstruction of the paleoclimatic conditions in extreme landscape zones of Central Asia in the Late Pleistocene-Early Holocene, and identification of the settlement / abandonment of these territories by migrating paleopopulations, and their adaptational response to the changing landscape and climate. The project involves the reconstruction of the natural conditions of human existence in the Pleistocene – Early Holocene; determination of the fauna in archaeological complexes and shifts within them, the ecological niches occupied by these mammals, their interregional migrations and the seasonality of mortality; reconstruction of hunting and settlement strategies of the ancient human at various stages of the Paleolithic – Mesolithic through the determination of the species composition and seasonality of the mortality of mammals and birds; the creation of an interregional chronostratigraphic model for the settlement of Mongolia throughout the Paleolithic-Mesolithic, based on OSL- and radiocarbon dating, segmentation and correlation of stratigraphic subdivisions, the typology of lithic industry; reconstruction how quickly the cultural set had been changing in temperate climates and arid highlands: extreme or temperate climatic conditions were the determinant for a flexible or conservative cultural set.

– Reconstruction of the Pleistocene – early Holocene environmental conditions based on a data set obtained from the loose deposits from archaeological sites using modern excavation methods; dating deposits with the optically stimulated luminescence (OSL) method and extraction the palynological chronicle from them.

– Determination of the archaeological complexes faunistic composition and its’ shifts, ecological niches occupied by these mammals, their interregional migrations and the seasonality of death through classical methods of paleozoology and zooMS analysis, and analysis of stable isotopes.

– Reconstruction of the ancient hunting and settlement strategies at various Paleolithic and Mesolithic stages through the determination of the species composition and seasonality of the mammals and birds death.

– Creation of an inter-regional chronostratigraphic model of Mongolia settlement throughout the Paleolithic and Mesolithic periods based on OSL and radiocarbon dating, segmentation and correlation of stratigraphic subdivisions, typology of stone artefacts.

– Reconstruction of the cultural set rate of change in temperate climate conditions of middle mountains and arid highlands: whether extreme or moderate climatic conditions were a determinant for a flexible or conservative cultural set. 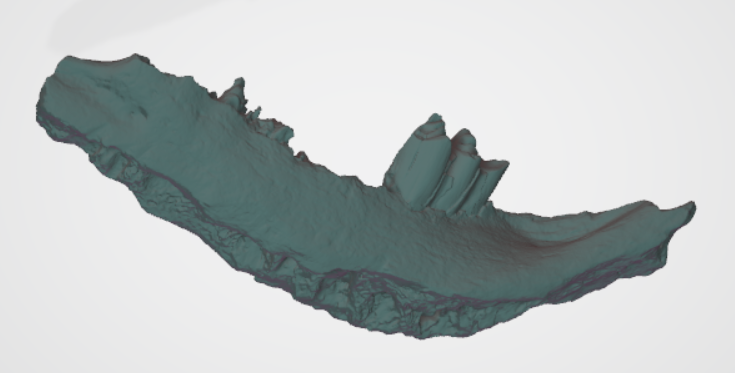